The results of the Amal Project have been extremely successful and extraordinary.

Under the Amal Project, 6,400 widows and Female heads of households were able to launch sustainable micro-enterprises. The Amal Project also conducted over 38 meetings with government agencies to help widows access basic entitlements, allowing over 600 of them to register For government pension and even more for other services.

Over 94% of the widows graduating from the Amal Project indicated that felt economically empowered.

The following statistics reveal some of the successes these widows have enjoyed. 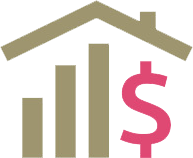 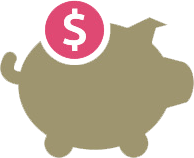 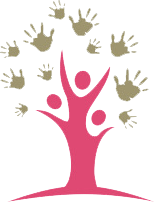 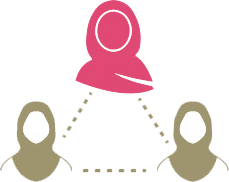 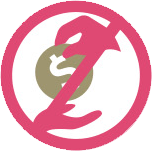 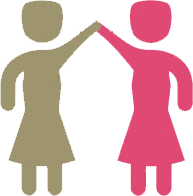 widows claimed they felt economically empowered after the Amal Project 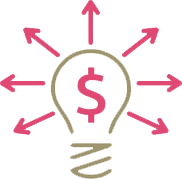 say they can cope with financial emergency 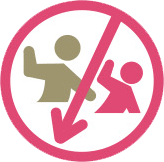 As the widow’s income increased, her exposure to domestic violience decreased

of widows felt confident to claim their legal rights