In 2014, The Amal Project conducted a study on beneficiary widows in its program in Minya, Egypt.

Widows and FHHs are unable to inherit.

With the loss of the husband as the traditional breadwinner of the household, widows experience a sudden and complete elimination of household income. In many cases, widows are unaware of their government entitlements such as their right to a pension or educational assistance for her children. In rural areas, the widows are often unskilled, resulting in their inability to find safe and decent work. In their effort to access basic needs such as food, medication, education, or shelter, they find themselves with growing debt burdens – an additional household stressor. The result – the widow plunges into extreme poverty.

Despite legal protections under Egyptian law, widows are unable to functionally inherit from their husband. This is especially true for widows who have no sons or male heirs. After the death of her husband, a widow often finds that her husband’s male heirs prevent her from inheriting her legal entitlements, either through coercion or deception. This is particularly prevalent in areas where illiteracy is high, and a general lack of knowledge about rights renders widows vulnerable to manipulation. A widow often finds herself homeless after being ejected from her husband’s family home. Some widows in the Amal Project reported being forced to surrender their son(s) to their late husband’s family as part of the estate’s distribution.

Astonishing results of the Amal Project’s survey revealed that widows and FHHs could not access their legally allotted government rations for basic needs such as bread or gas cylinders. In many of these cases, the distributors of such basic needs (usually male) denied the widow her full ration, preferring to keep a portion of the government allotted ration to sell for his own personal gain on the black market. Others said they could not access basic quality health care.  Widows and FHHs drew direct correlations to the added financial burdens and deteriorating personal health as a result of their lack of full access to such basic services.

Widows surveyed said that social challenge included ostracization, exclusion, or uninvited and unwanted intervention of community members in their lives. This had a debilitating effect on the widows phychological health, resulting in feelings of loneliness, despair, and hopelessness for their predicament.

Widows and FHHs reported that they did not have a Voice or Space within their communities and felt insecure while moving from one place to another. 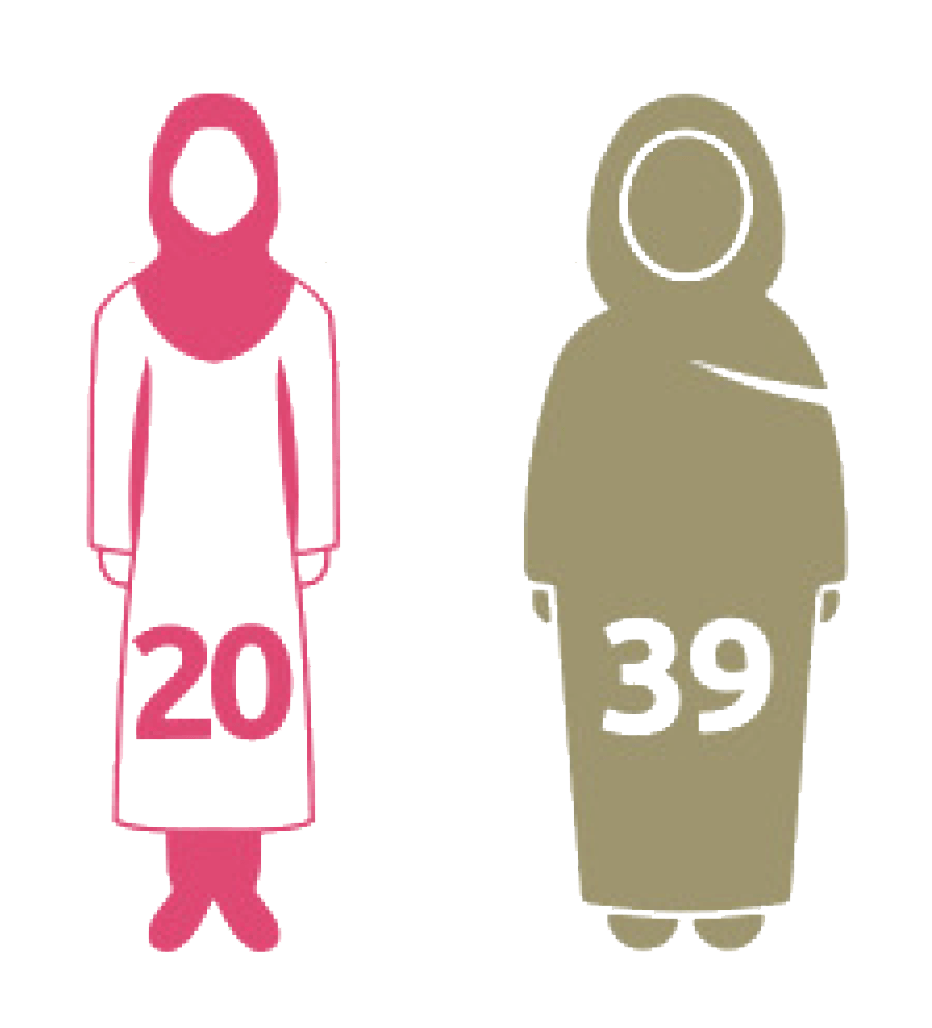 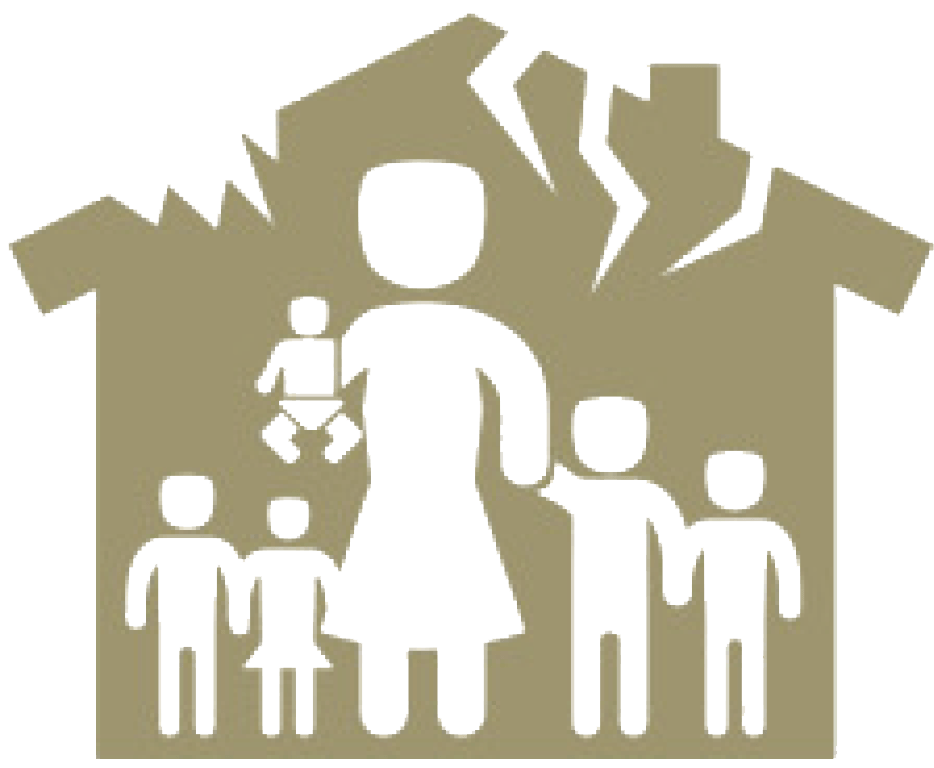 of them support families of 3 or more 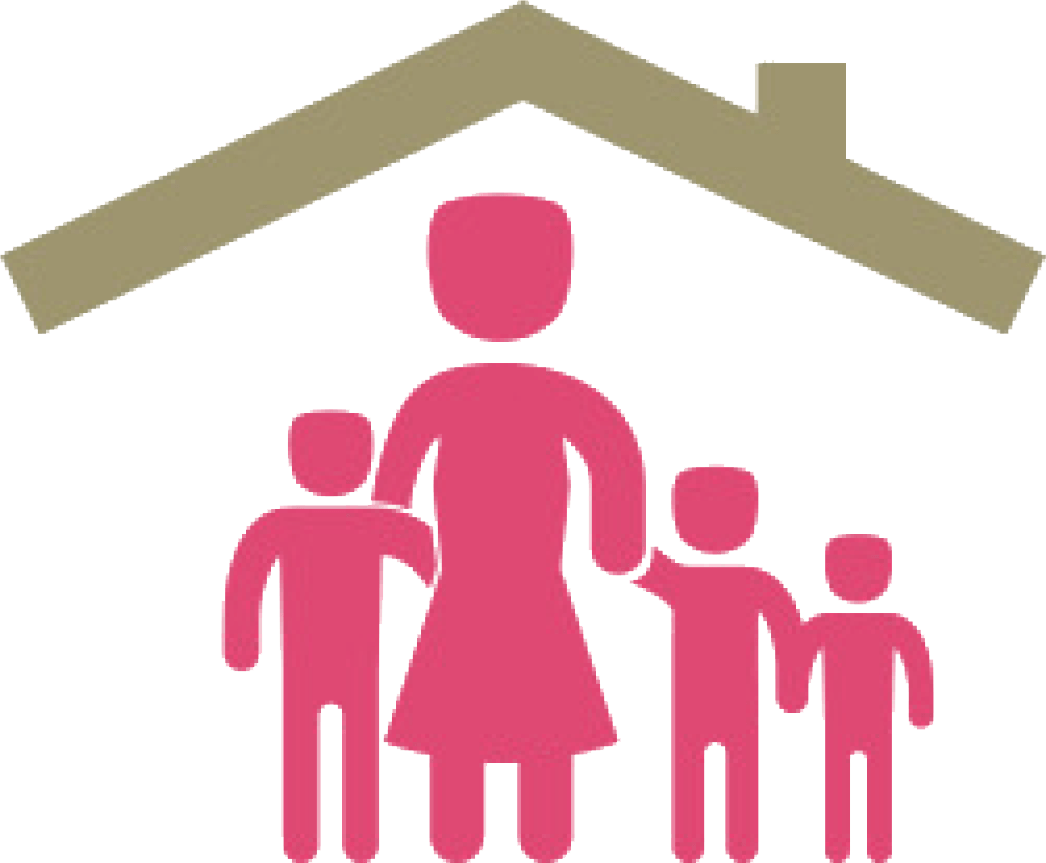 of Egyptian households are headed by a widow or single mother 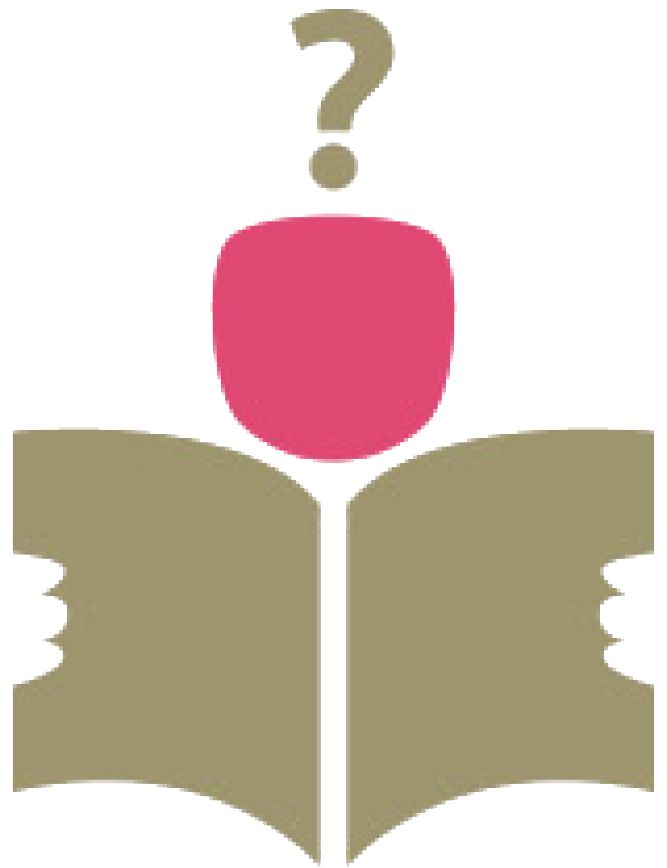 of widows surveyed could not read 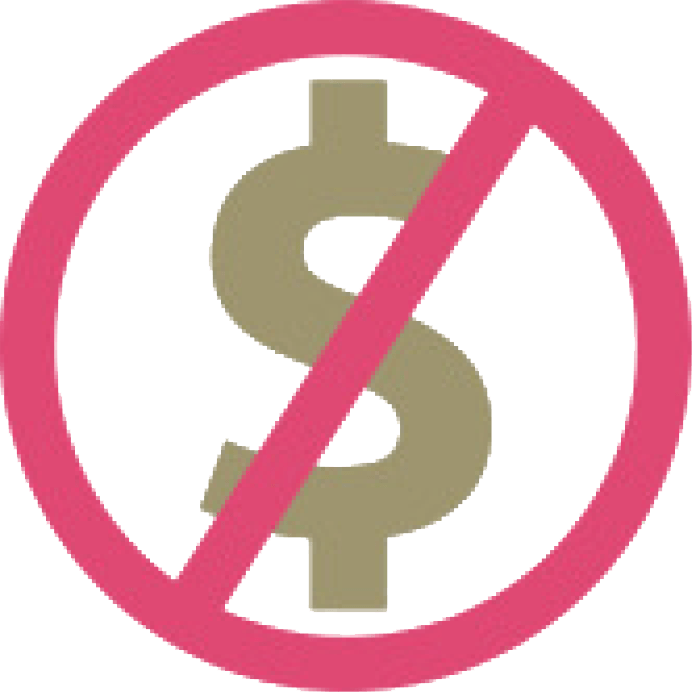 of widows say they have no source of income 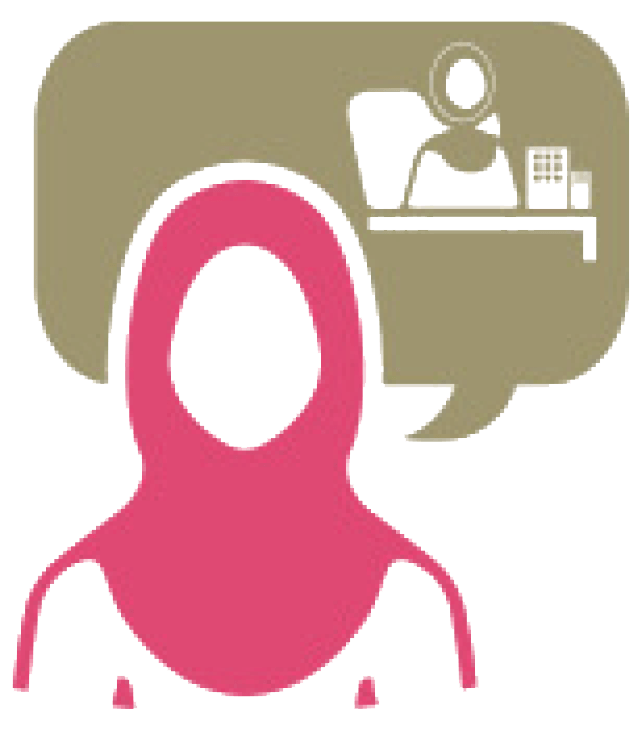 of widows say they would like to start a small business 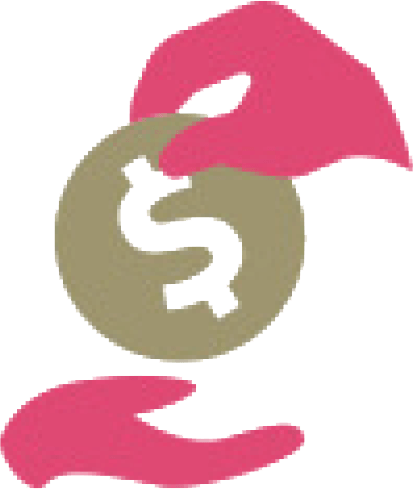 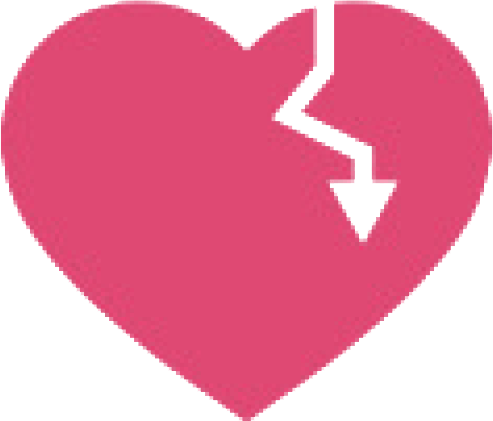 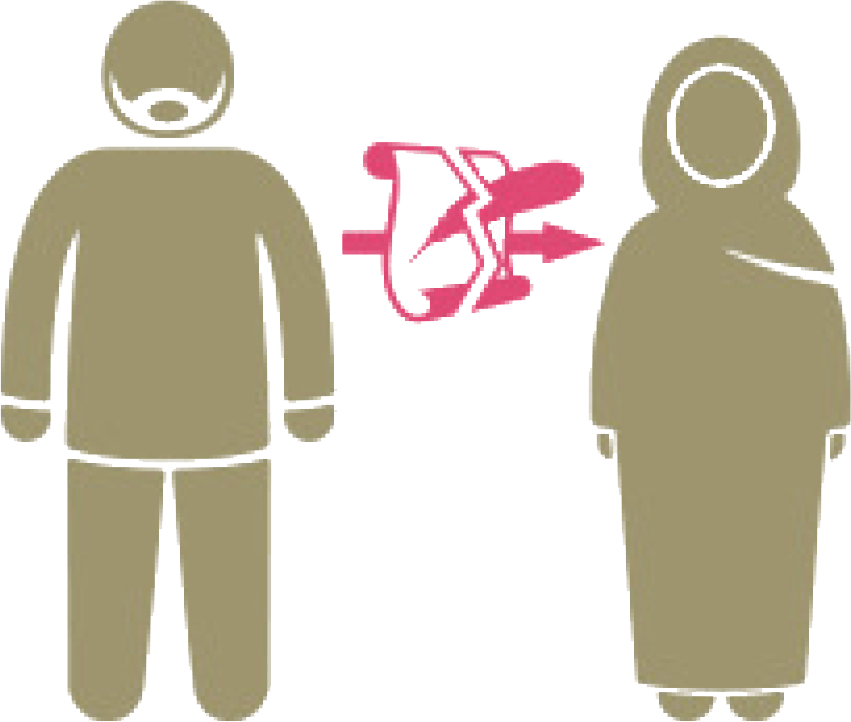